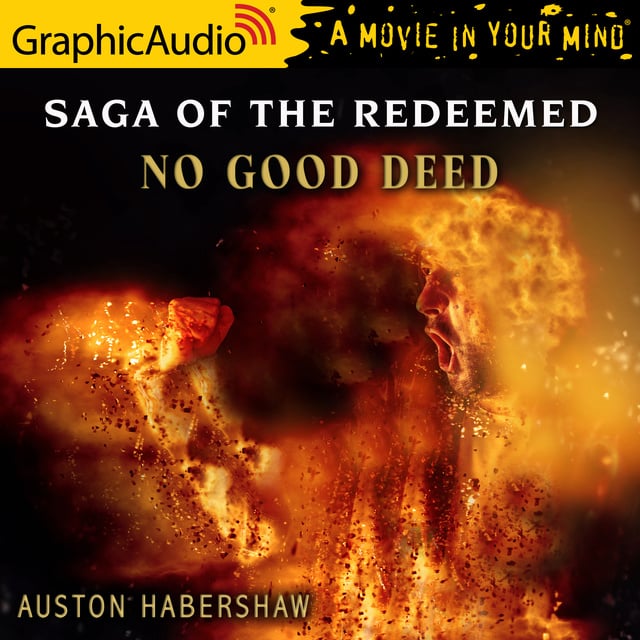 Cursed with a magic ring that forbids skullduggery, Tyvian Reldamar's life of crime is sadly behind him. Now reduced to fencing moldy relics and wheedling favors from petty nobility, he's pretty sure his life can't get any worse. That is until he hears that his old nemesis, Myreon Alafarr, has been framed for a crime she didn't commit and turned to stone in a penitentiary garden. Somebody is trying to get his attention, and that somebody is playing a very high-stakes game that will draw Tyvian and his friends back to the city of his birth and right under the noses of the Defenders he's been dodging for so long. And that isn't even the worst part. The worst part is that the person pulling all the strings is none other than the most powerful sorceress in the West: Lyrelle Reldamar. Tyvian's own mother. 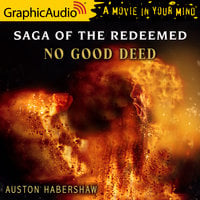