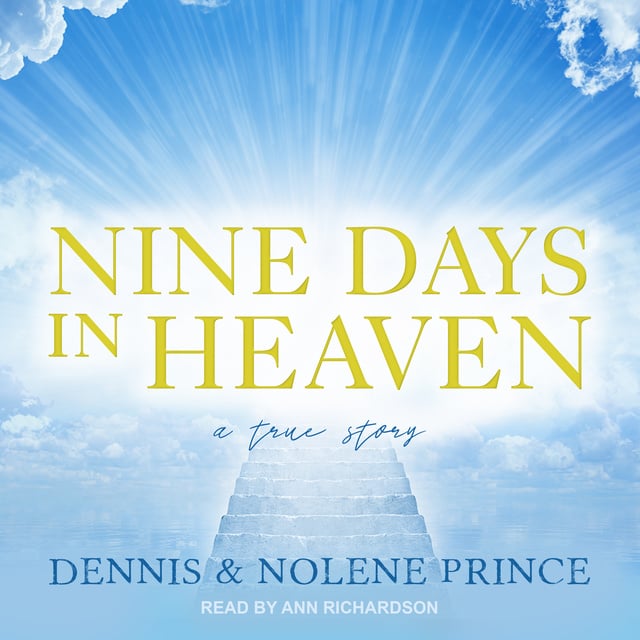 Just over one hundred fifty years ago, in Berlin, New York, twenty-five-year-old Marietta Davis suddenly fell into an unconscious state, from which neither family nor physician could arouse her. When she finally regained consciousness, she described with almost supernatural perception how angels had escorted her spirit to Heaven and Hell.

Her vision made her the talk of the community and a legend for generations to come.

Nine Days in Heaven brings the story of Marietta Davis to a new generation. The nineteenth-century language of the original has been updated for easier understanding, but the detailed portrayal of her vision remains intact.

- Journey with Marietta to the shimmering reaches of PARADISE, where the redeemed enjoy the beauties of the new creation.
- Observe children who died on earth as they are taught the MYSTERIES of God in infants' Heaven.
- Grieve at the PLIGHT of the lost as they suffer the wages of sin.

Supported by biblical references and practical observations, Nine Days in Heaven is more than the fanciful creation of a young woman's imagination. It is a travel guide to the life to come. 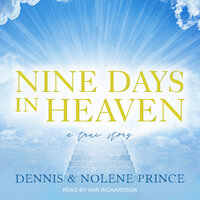