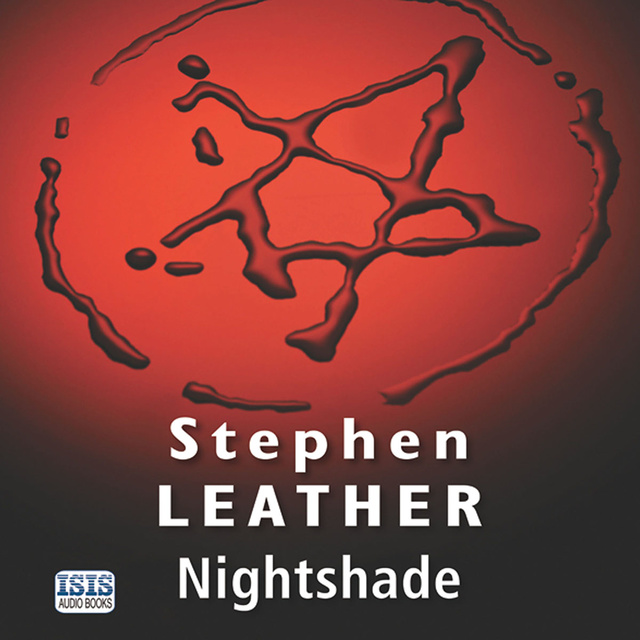 When a murdered young girl miraculously returns to life saying she's spoken to God, it's clear that sinister forces are at play. And when those who speak to her inexplicably commit suicide shortly afterwards, Nightingale is called in. He discovers a demon has possessed the girl's body...and the only way to banish it is to kill her. And that's not all he has to deal with. After a farmer kills eight people before turning the gun on himself, the press label him as a Satanist. But when his brother visits Nightingale claiming his sibling has been set up, it seems there might be more to the case. Can Nightingale discover the real reason for the murderous rampage and keep himself out of danger? 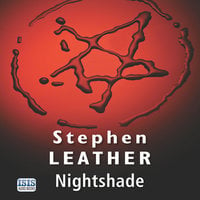