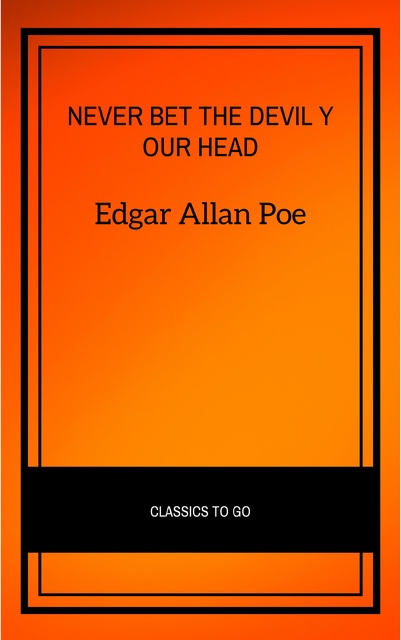 Never Bet the Devil Your Head

Never Bet the Devil Your Head

The narrator, presented as the author himself, is dismayed by literary critics saying that he has never written a moral tale. The narrator then begins telling the story of his friend Toby Dammit. Dammit is described as a man of many vices, at least in part due to his left-handed mother flogging him with her left hand, which is considered improper. Dammit often made rhetorical bets, becoming fond of the expression "I'll bet the devil my head". Though the narrator tries to break Dammit of bad habits, he fails. Nevertheless, the two remain friends.