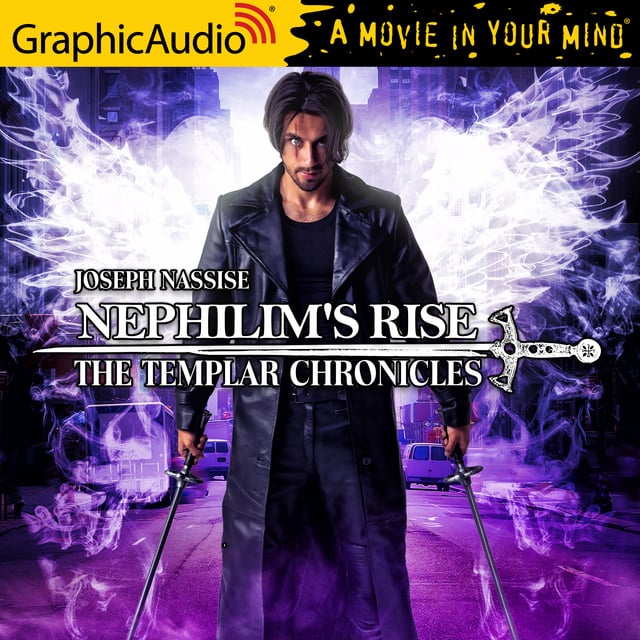 "From out of the darkness comes a light...

For five long years the Adversary and his infernal allies have ruled the earth, herding mankind into demon-controlled enclaves and hunting those that remain near to extinction.

The Templars, a mere shadow of their once-powerful organization have continued to fight against overwhelming odds, but for many hope and a belief in a human victory are things of the past.

Then, from the depths of the Beyond, a pair of legends emerge.

The return of Cade Williams and his beloved wife, Gabrielle, a mighty warrior in her own right, galvanize the Templars. The Heretic’s presence lights a fire in their souls and a flame in their hearts.

Now, they prepare for their greatest challenge yet. It is time to reclaim what was thought lost.

It is time, at long last, to take the battle to the enemy. 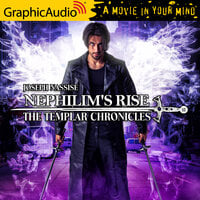