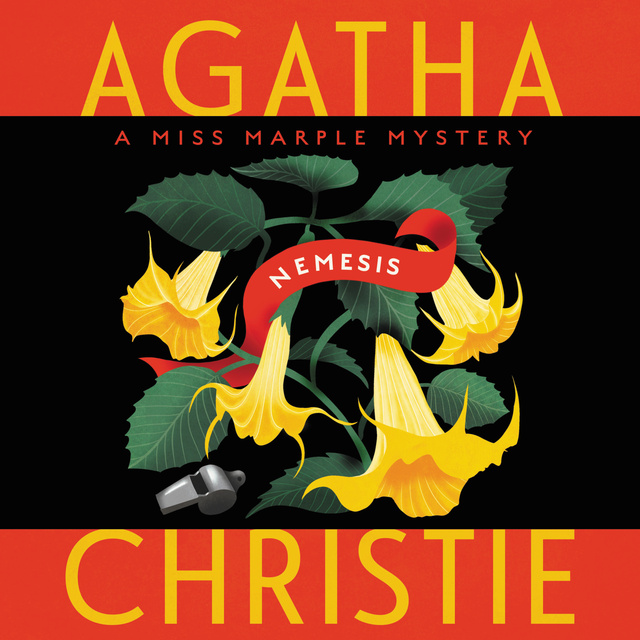 In Agatha Christie’s baffling detective story, Nemesis, a letter from a dead man instructs Miss Marple how to conduct an investigation into a puzzlingly unspecific crime.

In utter disbelief, Miss Marple read the letter addressed to her from the recently deceased Mr. Rafiel—an acquaintance she had met briefly on her travels. He had left instructions for her to investigate a crime after his death. The only problem was, he had failed to tell her who was involved or where and when the crime had been committed. It was most intriguing.

Soon she is faced with a new crime—the ultimate crime—murder. It seems someone is adamant that past evils remained buried. . . . 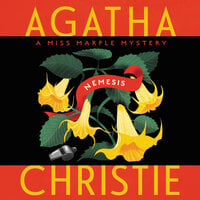