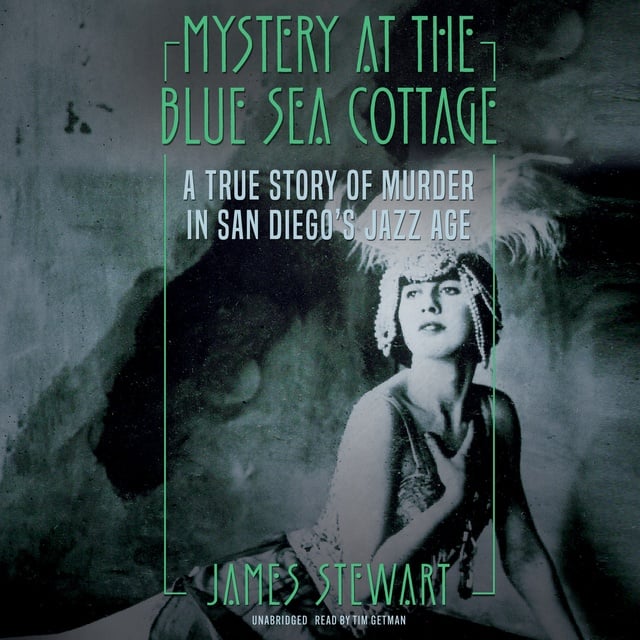 Mystery at the Blue Sea Cottage: A True Story of Murder in San Diego’s Jazz Age

Mystery at the Blue Sea Cottage: A True Story of Murder in San Diego’s Jazz Age

Set in Jazz Age San Diego against the backdrop of yellow journalism, notorious Hollywood scandals, Prohibition corruption, and a lively culture war, Mystery at the Blue Sea Cottage tells the intriguing true-crime story of a beautiful dancer, a playboy actor, and a debonair doctor.

In January 1923, twenty-year-old Fritzie Mann left home for a remote cottage by the sea to meet a man whose identity she had revealed to no one. The next morning, the barely clad body of the beautiful and bewitching dancer washed up on lonely Torrey Pines beach, her party dress and possessions strewn about on the sand.

The scene baffled investigators. Was it suicide, murder, or an accidental drowning? A botched autopsy created more questions than it answered. However, the investigation revealed a scandalous secret and, possibly, a powerful motive for murder.

After a suspect was arrested and charged with murder, an ambitious district attorney battled a high-profile LA private counsel in the most sensational trial in San Diego’s history that was followed avidly across the nation. The big question: What really happened at the Blue Sea Cottage? 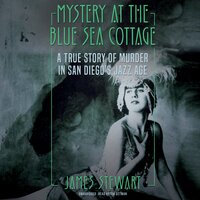