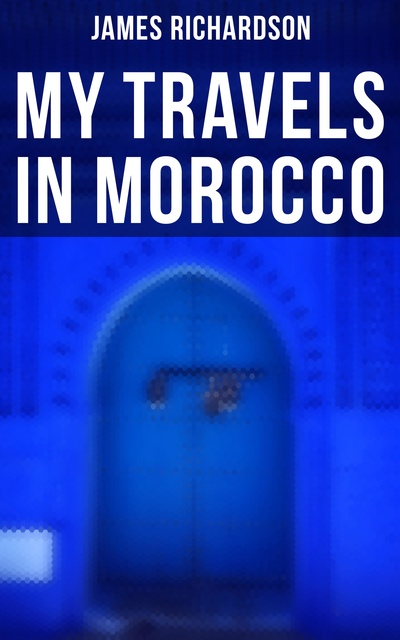 My Travels in Morocco

My Travels in Morocco

My Travels in Morocco in two volumes is a travel narrative written by American missionary and explorer James Richardson, and published by his wife after he lost his life at Bornou, in Central Africa. Richardson travelled to Africa as a missionary, but also undertook several other tasks in order to understand the condition of the strange and remarkable races of men who inhabit that part of the world. His goal was to introduce them with a legitimate commerce, with a view to destroy slave trade, and thus pave the way for the spreading of Christianity among a benighted people. Also he used every opportunity of studying the geography of the country, and of gaining an insight into the manners, customs, prejudices, and sentiments of its inhabitants.