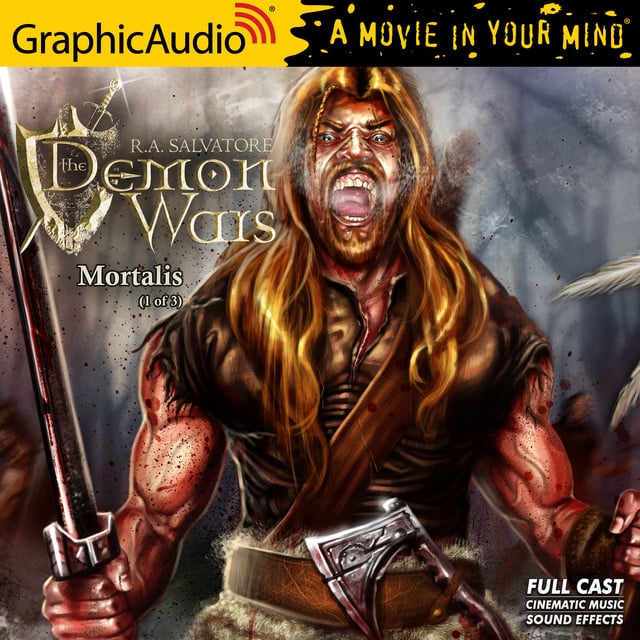 "The long struggle is over at last. The demon dactyl is no more, its dark sorceries shattered by the gemstone magic wielded by the woman known as Pony. But victory has not come easily. Many lives were lost, including Pony’s lover, the elf-trained ranger Elbryan Wynden.

Despite the dactyl’s demise, the kingdom still seethes in the same cauldron of plots and machinations. But when a deadly sickness suddenly appears among the people of Corona, Pony must undertake a pilgrimage that will test her powers–and her faith–as never before. Watching her every step of the way is the man she hates above all else: Marcalo De’Unnero, the villain responsible for Elbryan’s death... who would desire nothing more than to lead Pony down that same treacherous path to destruction." 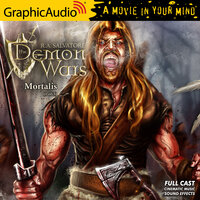