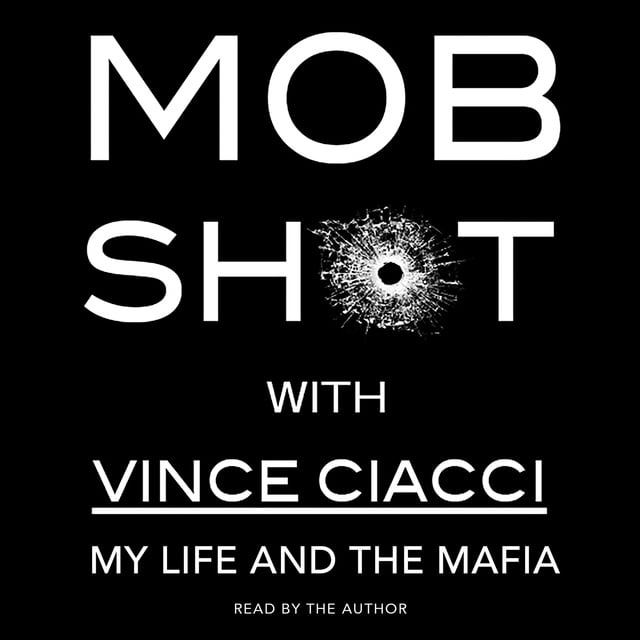 Vince Ciacci wanted to be a “Made Guy.” From the time he left the brutality of upstate New York’s Coxsackie Reformatory, he worked for “Wiseguys,” committing armed robberies, collecting for the Mob, and dreaming of the day that he would “get his button.”

He never made it into the Mafia’s inner sanctum. Why? He was too crazy and too violent. Hooked on drugs and alcohol, Vince was a loose cannon, so dangerous that his own crew considered taking him out.

This is his story, told in his own voice. It’s the story of a guy who, by all rights, should be dead or in prison today. Come along for the ride in a story of true crime like you’ve never heard before. 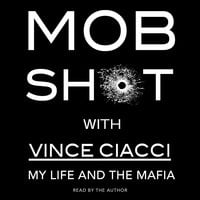