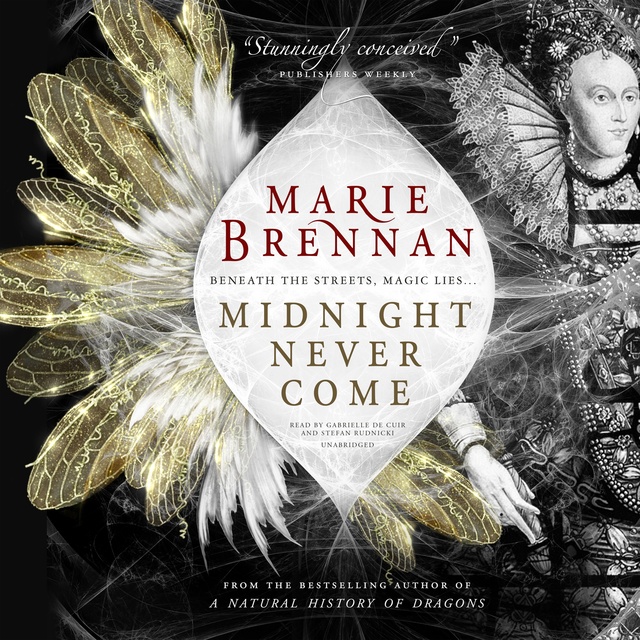 The year is 1590. The City of London flourishes, the most brilliant jewel in the crown of Elizabeth I, Gloriana, the Virgin Queen.

The Onyx Court is London’s faerie shadow. Ruled by Invidiana, its heartless queen, it reflects and distorts the glory of the mortal court.

Years ago, Elizabeth forged a pact with her faerie counterpart to secure both of their thrones. Now that alliance is in danger. Michael Deven, a rising star in Elizabeth’s court, seeks the “hidden player” who has influenced mortal politics for so long. Lady Lune, a faerie out of favor, must infiltrate the mortal world to protect her vicious queen. Together this pair will uncover the secret of Invidiana’s power—a secret that has the potential to shatter both realms. 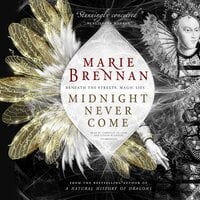