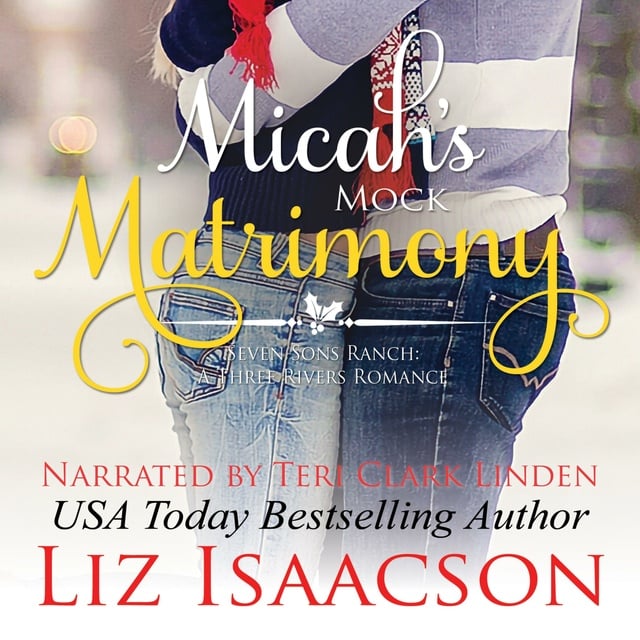 They were just actors auditioning for a play. The marriage was just for the audition – until a clerical error results in a legal marriage. Can these two ex-lovers negotiate this new ground between them and achieve new roles in each other's lives?

Simone Foster has been breaking out of her normal routines more and more lately, and that includes joining the Three Rivers Theater Group. She's been in several plays but has never landed the lead role. But she's not going to give up, and she's thrilled when she makes the cut for the lead. Just one more audition to go…

Micah Walker is new to acting, but he's not new to his heartrate accelerating every time he sees Simone. They've tried a relationship three times, and he joined the Theater Group just to be near her. He and Simone audition for the play — a marriage scene, complete with a kiss — but it's not real, even if he's thought about what being married to her would be like.

Then his brother comes over with a marriage certificate, and Micah and Simone learn that the preacher, who was also auditioning for the play, accidentally filed the paperwork from the play along with his real marriage license applications.

She and Micah are married. It was an accident and easily undone, but neither of them want to undo anything. As they navigate this new ground between them, can they rely on their faith – and each other – to discover if they can have a real, lasting, meaningful marriage?

The thrilling conclusion to the Seven Sons Ranch Family Saga! Find out what's going on with all of the brothers, their wives, and Momma and Daddy in this series finale novel! 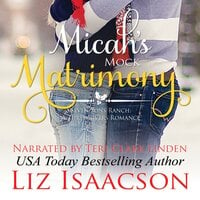