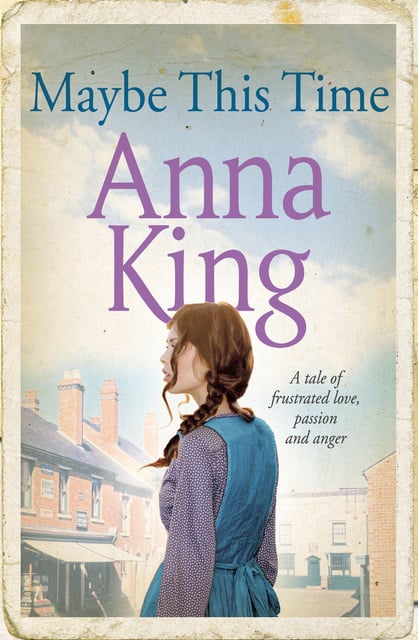 A tale of frustrated love, passion and anger and in London’s East End
Cathy Meadow’s return to the East End can only mean one thing: trouble.

Barney and Rory have a rivalry that goes back many years; a mutual hatred inflamed by the seductive Cathy. It was she who ended Rory’s relationship with the poor but pretty Josie Guntrip, and then broke his heart leaving him for the better-off Barney.

Having snagged herself a rich man, no one was expecting her to return to the slums. With Rory under Cathy’s spell once again, he hasn’t the time to give Josie a second thought. Which is a shame, because Josie never stopped loving him…

An unputdownable saga and brilliant read for anyone who enjoys Dilly Court, Sally Warboyes and Katie Flynn.