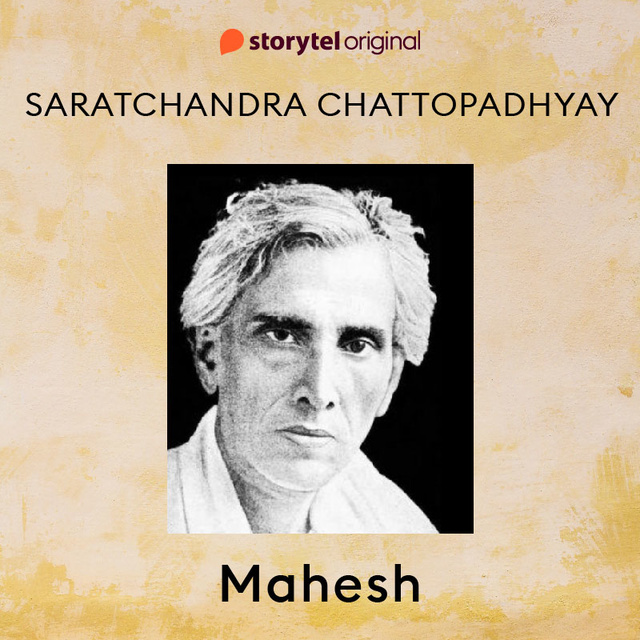 "Name of the village was Kashipur. The village was obscure; and its zamindar was of even lesser importance but he held a terrible sway. Such was his command that none of his subjects could utter even a word of protest. It was his youngest son’s birthday. Tarka Ratna, the priest, was returning home in the afternoon after completing the rituals of the puja. Month of Baisakh was almost over but there was no sign of rain. The silvery sky
seemed to be raining arrows of fire on the earth. In front of him lay a vast field that stretched across the horizon. Land, under the flaming sun had become seared and splintered. Through those countless cracks, the earth’s lifeblood burnt into spiralling smoke; ceaselessly draining like vapour. Gaze at smoke winding upwards in the manner of flames made the head dizzy as though drunk.

At the boundary of this field, laid a road, on its side was Gafur Jola’s house. Its earthen boundary walls crumbled, causing the courtyard to meld into the road; so all modesty and propriety of private rooms submitted to the grace of passers-by.
Tarka Ratna stood under the shade of a tree on the side of the road and yelled, “Gaffra, O Gaffra! Are you home?”
His ten-year-old daughter standing nearby the door responded, “Why are you calling for Baba? He is down with fever.”
“Fever! Call that rascal! Devil! Sinner!”

This has been translated from the famous original Bengali story called "Mahesh" written by Saratchandra Chattopadhyay. He remains one of the most revered names in Indian literature. Saratchandra’s dynamic characters have been taken to many screen adaptations across various languages like Devdas and Parineeta. 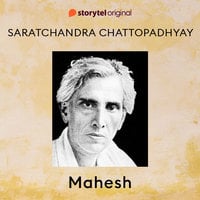