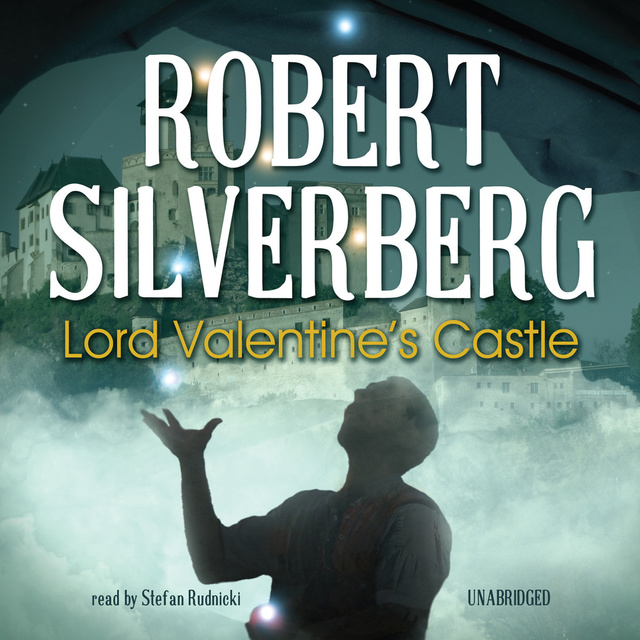 The search for his lost past leads to a battle for his future.

The planet Majipoor is shared by humans and several alien races, including four-armed Skandars, three-eyed Liiman, and the native, shape-shifting Metamorphs. All are watched over by the King of Dreams, the labyrinth-dwelling Pontifex, and the Lady of the Isle of Sleep, while the Coronal officially rules from atop Castle Mount.

One of the best-loved and bestselling fantasy classics of all time, the Majipoor Cycle begins as young Valentine, a man with no memory, is hired as an apprentice juggler by a group of eccentric performers. While the traveling troupe takes to the road, Valentine's sleep is disturbed by nightmare visions of warring brothers and difficulties on faraway Castle Mount. In a quest to discover Valentine'strue identity, his wise and peculiar companions resolve to help him claim the rewards of his birth. But another trial awaits Valentine that will test his belief, resolve, and strength of character. 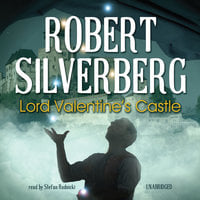