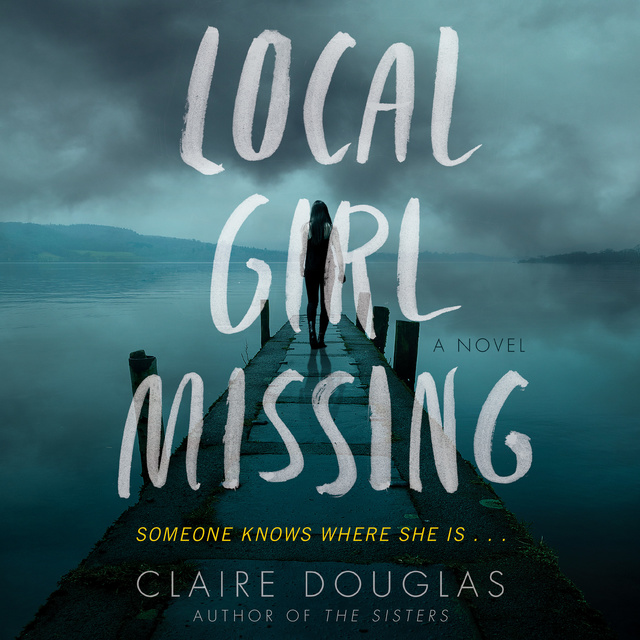 From the bestselling author of The Sisters comes this twisty, haunting thriller about two best friends, corrosive jealousy, and dark secrets—perfect for fans of The Widow and Luckiest Girl Alive.

Someone knows where she is…

The old Victorian pier was a thing of beauty until it was allowed to decay. It was where the youth of Oldcliffe-on-Sea would go to hang out. It’s also where twenty-one-year-old Sophie Collier disappeared eighteen years ago.

Francesca Howe, known as Frankie, was Sophie’s best friend, and even now she is haunted by the mystery of what happened to her. When Frankie gets a call from Sophie’s brother, Daniel, informing her that human remains have been found washed up nearby, she immediately wonders if it could be Sophie, and returns to her old hometown to try and find closure. Now an editor at a local newspaper, Daniel believes that Sophie was terrified of someone and that her death was the result of foul play rather than “death by misadventure,” as the police claim.

Daniel arranges a holiday rental for Frankie that overlooks the pier where Sophie disappeared. In the middle of winter and out of season, Frankie feels isolated and unnerved, especially when she is out on the pier late one night and catches a glimpse of a woman who looks like Sophie. Is the pier really haunted, as they joked all those years ago? Could she really be seeing her friend’s ghost? And what actually happened to her best friend all those years ago? 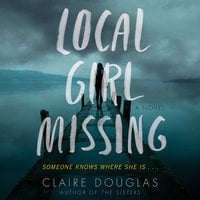