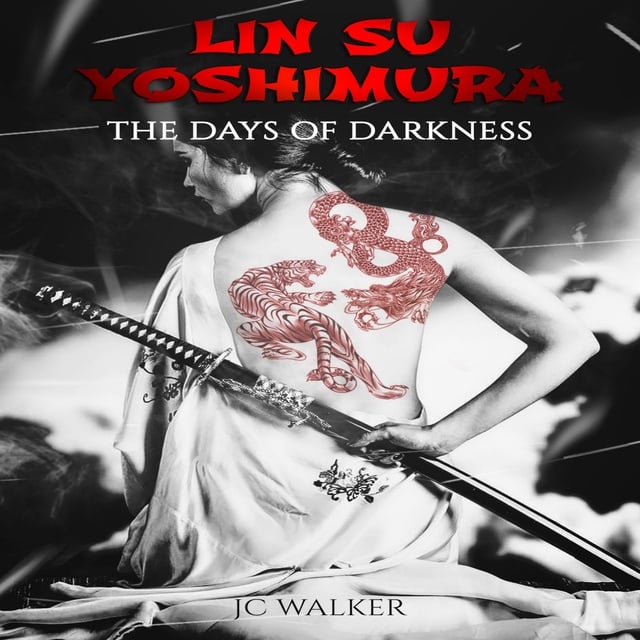 Martial arts master, Lin Su Yoshimura, is a force to be reckoned with. Now in the U. S. after being shunned as a mixed race Chinese-Japanese girl then kidnapped as a teen and sold into the sex trafficking trade, Lin Su is rescued from an abusive New York pimp by one of the city’s top-level cocaine dealers. Navigating both back alleys and opulent venues with lethal grace, Lin Su finds her way forward through the underbelly of the city as she wrestles with the horrors of her past.

When a disgraced ex-Special Forces officer convinces Lin Su and her rescuer boss to raid a notoriously brutal drug cartel deep in the Mexican jungle, she needs every survival skill she has ever learned to escape alive. Not everyone is so lucky.

Pursued by the cartel, the mob, the Drug Enforcement Agency and a Muslim community activist and her own dark demons of the past, Lin Su’s time is running out. Will Lin Su Yoshimura be able to save the few people in her life that she has come to love? The stakes are high. Their lives hang in the balance. 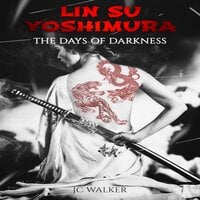