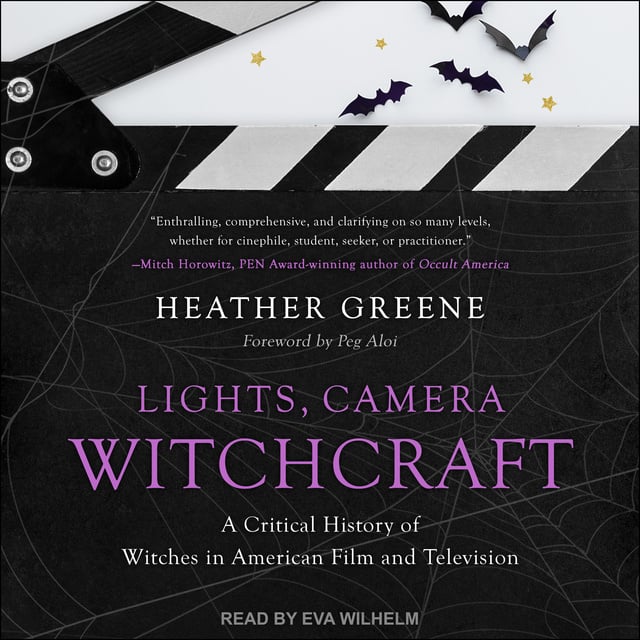 Lights, Camera, Witchcraft: A Critical History of Witches in American Film and Television

Lights, Camera, Witchcraft: A Critical History of Witches in American Film and Television

No industry has been as influential at shaping the popular notion of what it means to be a witch quite as much as Hollywood. This book traces the fascinating history of witchcraft and witches in American film and television. From Joan the Woman and The Wizard of Oz to Carrie and Charmed, author and film scholar Heather Greene explores how these films helped influence the public image of the witch and profoundly influenced how women negotiate their power in a patriarchal society. Lights, Camera, Witchcraft uncovers fascinating insights into the intersection of entertainment, critical theory, gender studies, and spirituality. 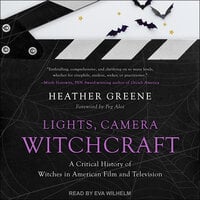