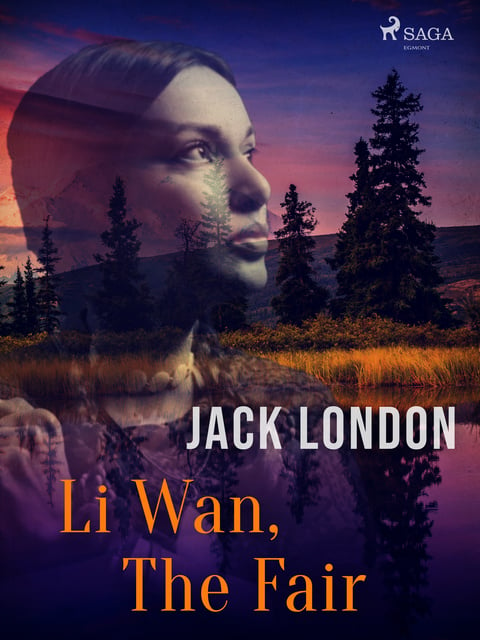 In Jack London's short story "Li Wan, The Fair," a woman called Li Wan is journeying a long trail with her husband, a commanding Native American named Canim. When they come across a settlement of gold diggers and two wealthy American women, Li Wan wants to establish a connection. Instead, she is faced with a clash of cultures and the strong will of her husband. The short story is one of London's stories inspired by the period the writer spent at the Klondike Gold Rush in the late 19th century and was published in the early 20th century. 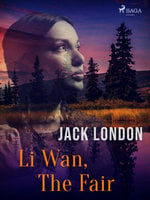