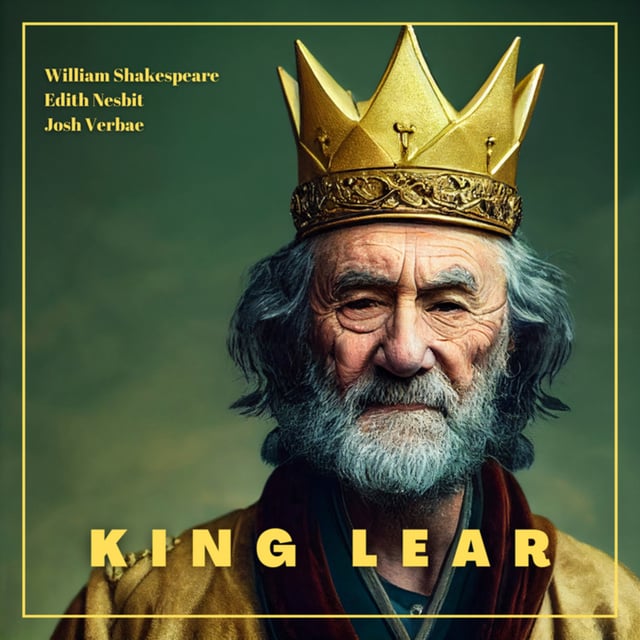 King Lear is a play written by William Shakespeare that tells the story of a king who gives up his throne to his daughters and descends into madness. The play is considered to be one of Shakespeare's greatest works and is often studied in schools and universities. This recording features Edit Nesbit's adaptation of the Shakespeare's play. Read in English, unabridged.