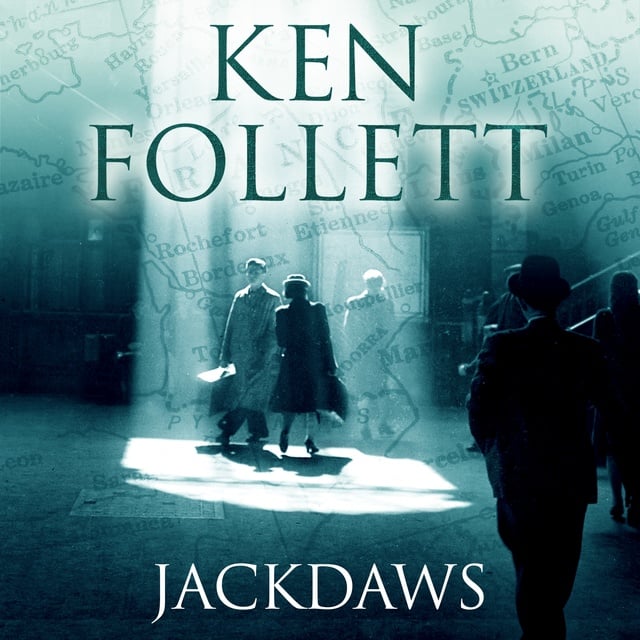 Jackdaws by Ken Follett is an irresistible novel of the French Resistance, love, courage and revenge set in the Second War War read by Emilia Fox.

A Daring Plan
With invasion looming, Flick Clairet, a British secret agent, proposes a daring but perilous new plan. She, along with an all-female team – the Jackdaws – will infiltrate and neutralize the exchange before Allied Forces land in France.

A Race Against Time
However, unbeknownst to Flick, Rommel has assigned a brilliant spy-catcher – Dieter Franck – to crush the French Resistance. And now Franck is closing in . . . 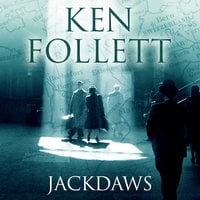