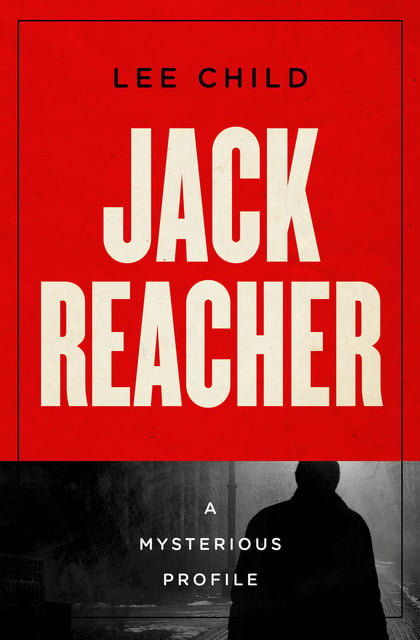 The #1 New York Times–bestselling author reveals the story behind “one of this century’s most original, tantalizing pop-fiction heroes” (The Washington Post).

In this short piece, the creator of Jack Reacher shares the origins of the ex-military cop who now makes use of his skills in the civilian world—a place where he never feels quite at home. In addition, Lee Child reflects on writing and his own life story: the importance of character; making the transition from a television career to a literary career; how his famous character was almost named Franklin—and how he wound up being called Reacher instead.

“Jack Reacher is today’s James Bond, a thriller hero we can’t get enough of. I read every one as soon as it appears. ” —Ken Follett, international-bestselling author of The Pillars of the Earth

“Every Reacher novel delivers a jolt to the nervous system. ” —Kirkus Reviews