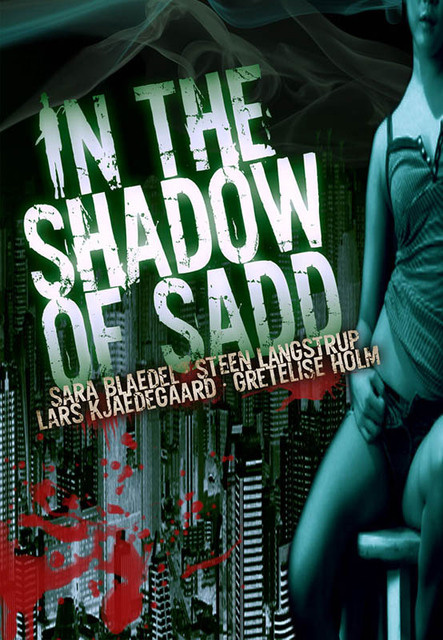 In the Shadow of Sadd

In the Shadow of Sadd

Co-written by four of the best Danish crime writers in the business, In the Shadow of Sadd takes you on a bumpy ride through the grimy side streets of a gloomy city somewhere in Europe.

The city could be anywhere in Europe. Sadd could be any mob boss. There is a lot of shady business going on around him, and he has a hand in most of it. This scam, however, he must never know of.

This is the story about a dead body in the back of an old Chevy van, oceans of dirty money, the mentally unstable wife of a rich attorney, and a lot of striped aquarium fish.

In the Shadow of Sadd received a diploma from the Danish Crime Writers Association.

“The four authors suit each other, each story compliments the others, and there are a few good surprises along the way.”
Fyens Stiftstidende (Danish daily newspaper)