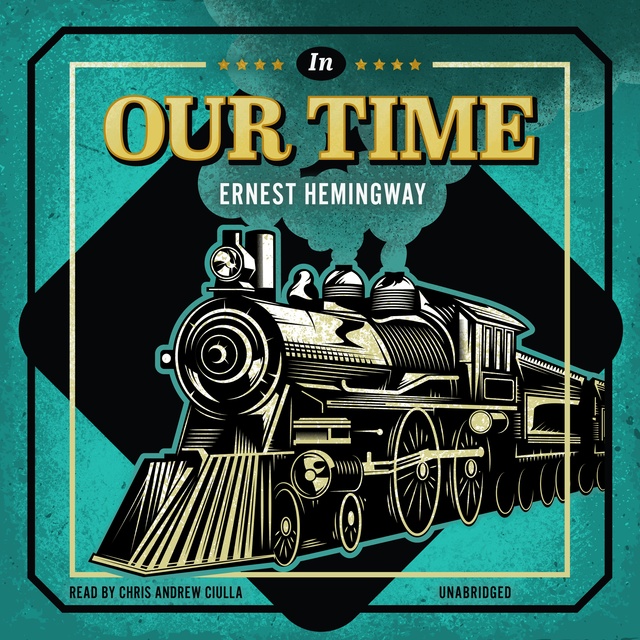 Ernest Hemingway’s In Our Time provides listeners a semi-autobiographical coming-of-age story following lead character Nick Adams through a series of short stories around the time of World War I.

It was praised by fellow authors John Dos Passos and F. Scott Fitzgerald for its precision and simplicity in its messaging.

With gruff prose and blunt dialogue that would become standards of his career, it established Hemingway as one of the most promising young American writers of his era. 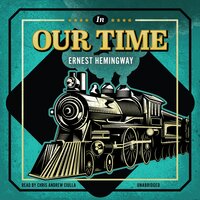