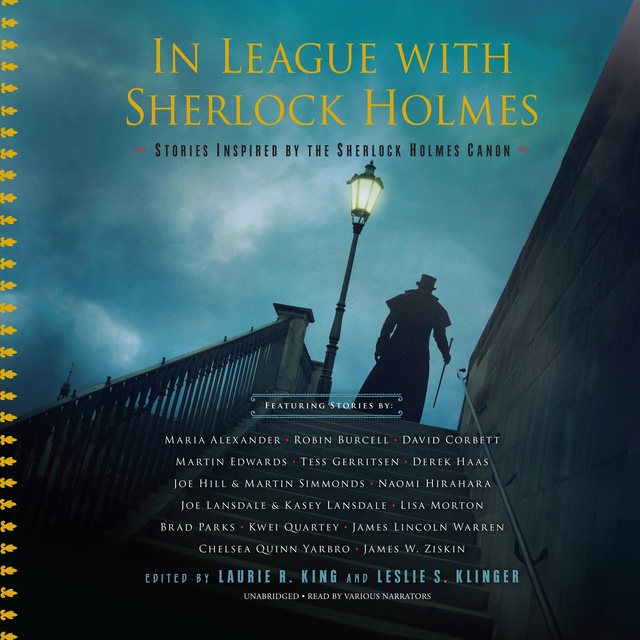 Sherlock Holmes has not only captivated readers for more than a century and a quarter, he has fascinated writers as well. It is little wonder, then, that when the renowned Sherlockians Laurie R. King and Leslie S. Klinger invited their writer-friends and colleagues to be inspired by the Holmes canon, a cornucopia of stories sprang forth, with more than sixty of the greatest modern writers participating in four acclaimed anthologies.

Now, King and Klinger have invited another fifteen masters to become In League with Sherlock Holmes. The contributors to this volume include award-winning authors of horror, thrillers, mysteries, westerns, and science-fiction, all bound together in admiration and affection for the original stories. The resulting stories are funny, haunting, thrilling, and surprising. All are unforgettable. 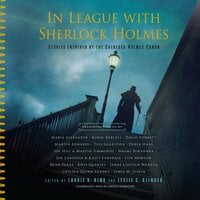