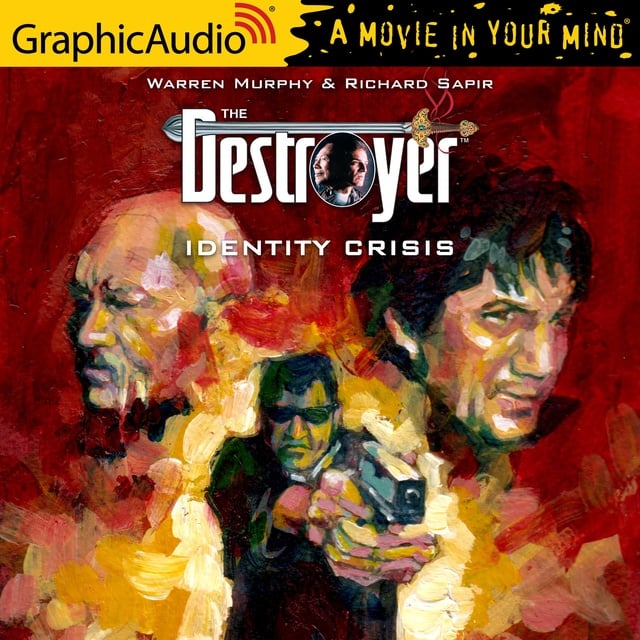 Could Dr. Harold Smith be Remo Williams's biological father? Not only is Remo a few decades behind in Father's Day cards, but the discovery has sparked the volatile relationship between Remo and a very jealous Chiun and Smith—who can't let his own son remain CURE's expendable enforcement arm.

But in his padded cell, one of CURE's archenemies has been quietly regaining his extraordinary mental powers. His evil mind is culling gray matter and projecting diabolical illusions, putting a dizzying spin on real world events. The whole “family ties” freak-out at CURE is his brainstorm... and it may be enough to destroy the secret crime-fighting organization forever. 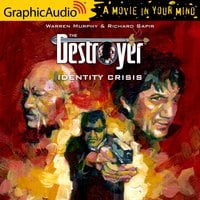