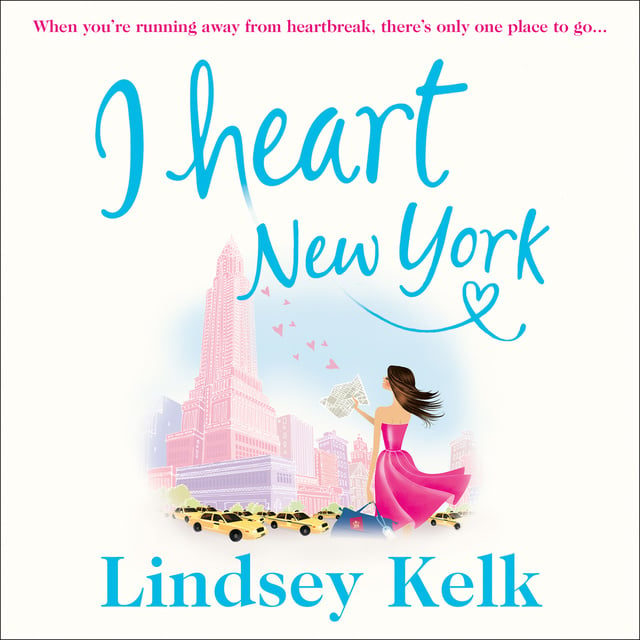 It’s official. Angela Clarke is in love – with the most fabulous city in the world.

Fleeing her cheating boyfriend and clutching little more than a crumpled bridesmaid dress, a pair of Louboutins and her passport, Angela jumps on a plane, destination – NYC.

Holed up in a cute hotel room, Angela gets a New York makeover from her NBFJenny and a whirlwind tour of the city that never sleeps. Before she knows it, Angela is dating two sexy guys. And, best of all, she gets to write about it in her new blog (Carrie Bradshaw eat your heart out). But it's one thing telling readers about your romantic dilemmas, it's another figuring them out for yourself …

Angela has fallen head over heels for the big apple, but does she heart New York more than home? 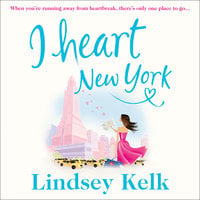