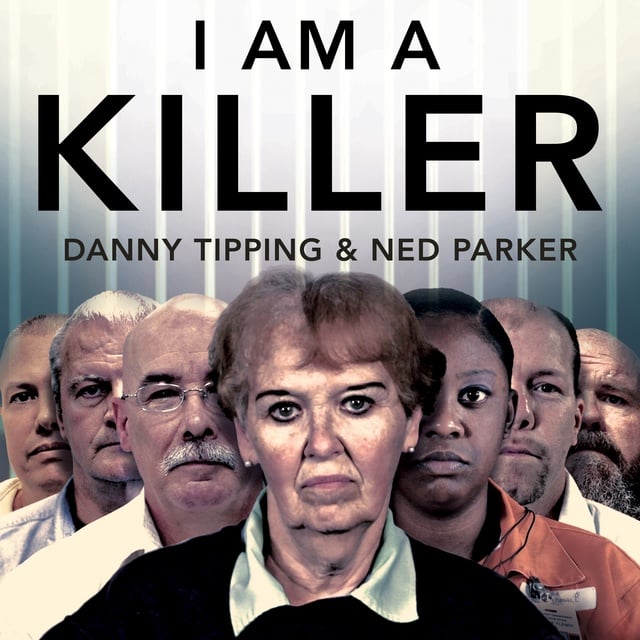 I Am A Killer: What makes a murderer, their shocking stories in their own words

I Am A Killer: What makes a murderer, their shocking stories in their own words

What goes through the mind of a killer when they commit murder? Based on the massively successful Netflix documentary series of the same name, this book features ten of the most compelling cases from the first two series and is full of exclusive never-seen-before material.

The authors, Ned Parker and Danny Tipping secured exceptional access to high-security prisons across America. The majority of the killers will die in prison – either by serving their sentence of life without parole or they are on Death Row, waiting to be executed. In each of the cases the inmate speaks openly about themselves and reflects on their life and their crimes. To gain a complete picture of the impact of the murders the authors spoke to both the families of both the perpetrators and the victims, and those in law enforcement who were involved in the case, leaving it up to the reader to make up their own mind about the killers and their crimes.

The book draws on handwritten letters from the inmates and full transcripts of the interviews to tell each story, and features exclusive material including personal pictures, crime scene images, and original police and court documents, this is a fascinating and detailed look at some of America's most gripping murder cases. 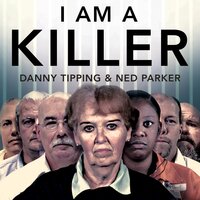