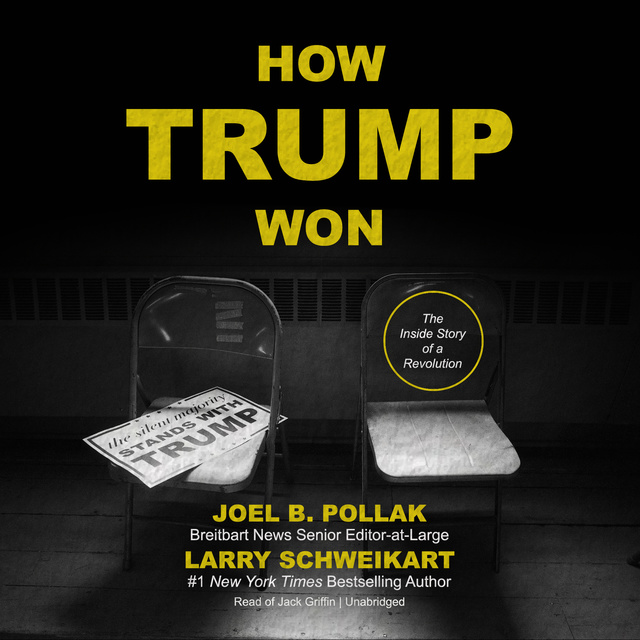 From the moment Donald Trump announced his candidacy for the White House until very late on election night, media and pollsters kept insisting Trump wouldn’t—couldn’t—be president. But for Larry Schweikart—one of a ragtag group of amateur politicos called the “Deplorables,” who had been publishing shockingly accurate polls and predictions, and Joel Pollak, a senior editor at Breitbart News following Trump on the campaign trail—Trump’s 2016 win was a near certainty. Schweikart and Pollak watched the Trump campaign build a powerful coalition of working Americans from both parties; they saw the momentum that the mainstream media and pollsters completely missed; and now in How Trump Won they tell the whole incredible story, from the early poll predictions to the campaign trail and on to election night. 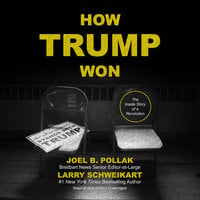