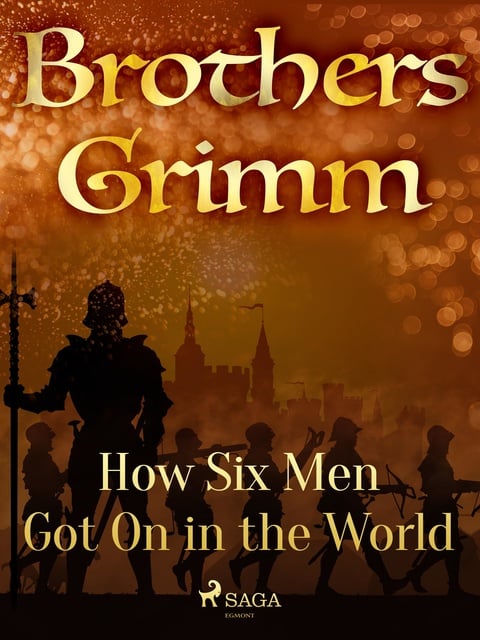 How Six Men Got On in the World

How Six Men Got On in the World

A soldier is not properly paid for his service to the country so he decides to take his revenge on the king. He however realizes that it would be almost impossible to succeed by himself so he gathers a group of five more people who have special powers and strengths. They head out to the king’s castle where a race is to be held. Whoever wins it, takes the king’s daughter. The runner in the group takes part and he wins. The king is however not happy with the outcome so he tries to send the group away. What he does not know is that his opponents are strongest of all and he would need a miracle to prevail over them. 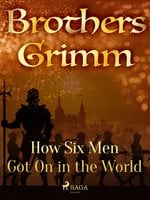