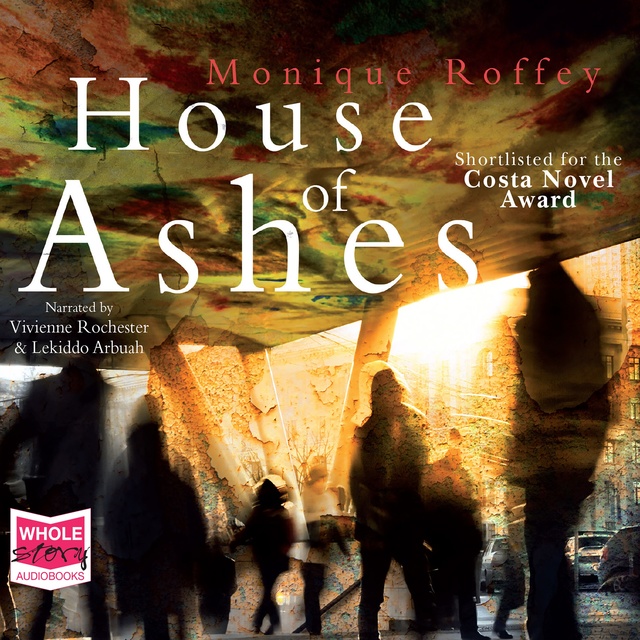 The City of Silk is restless. During the post-independence era, a new beginning was denied to the people of the small island of Sans Amen. Corruption set in and has been endemic for too long.

Then, one hot July evening the Leader, the self-appointed head of a fringe spiritual group, gathers his followers and tells them: ‘Today, we will be making history. For ourselves, and our fellow countrymen of Sans Amen.' And so a brotherhood of half-trained men and boys take up arms and storm two of the most important buildings in the city: the House of Power and the television station. Together, they will take back what is rightfully theirs.

Caught up in the mayhem is Ashes. A quiet, scholarly, family man, like the others, he has been swept up by the Leader's charisma and rhetoric. But now that words have turned to action, he soon finds he's not so sure about this insurrection.

And trapped inside the government building with the rebel boy soldiers is Aspasia Garland, a government minister. A proud woman, a mother of a son the same age as the teenage gunmen, she sees much of her son's need for stable parenting in these boys with guns in their hands.

'The kind of Caribbean fiction Gabriel Garcia Marquez once wrote about - a vividness of imagination which is at once so terrible, so beautiful and so compelling that it shows you exactly how things are' Kei Miller

'Goes to the heart of questions of political temptation and folly; it grips from beginning to end' Sunday Telegraph 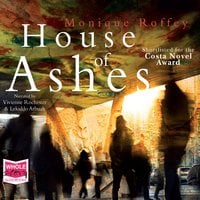