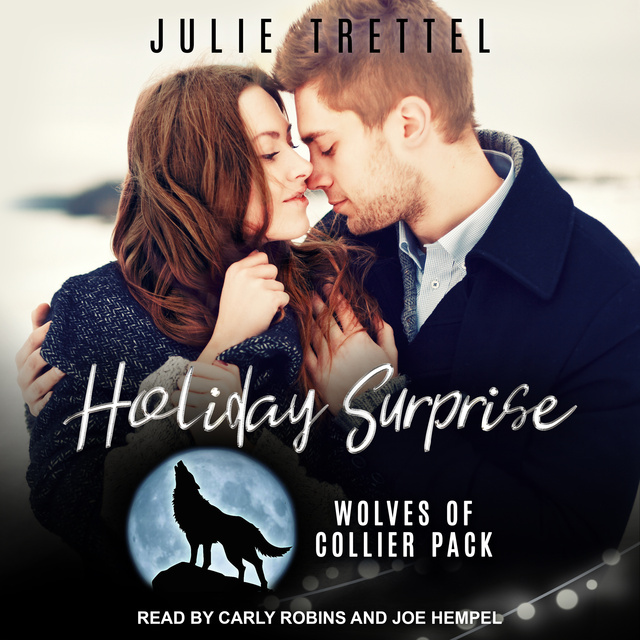 Luke Larken gets the surprise of his life when his howl is returned while out on a run. He knows immediately it's his one true mate, and it's coming from Collier territory. His once rival and now friend Thomas Collier and his mate Lily are more than happy to help him with the hunt to find her.

Coming face-to-face with her should be the greatest moment of his life, but instead is met with contempt and prejudice. He doesn't know that when his predecessor split the packs, that Luke's mate had her family broken in pieces. She grew up watching the toll it took on her father and as a result carries much hatred in her heart for the Larkens.

Can Luke move beyond her long-engrained resentments? Or has he lost his chance at true love before it even begins?

When devastation strikes the Larken Pack, Luke must make some tough decisions and possibly relocate them all for a better life. He'll do anything to protect his Pack. But will he be willing to sacrifice his one true mate for the good of the majority? Or will he give it all up if it comes down to a choice between the two?

This could be the best or the worst holiday he's ever had. It's all up to her. 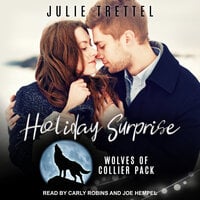