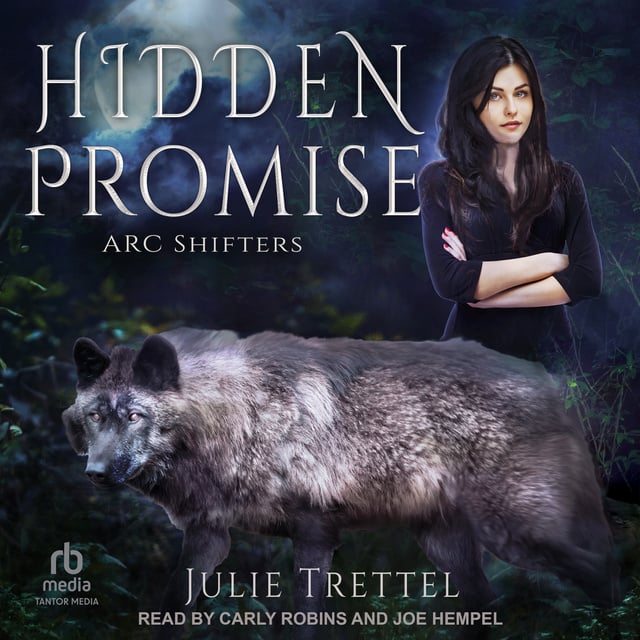 Sadie was just an average teenager, or so she thought.

The night of her senior prom everything changes leaving her beautiful dress in rags strewn across her front lawn while she cowers under the porch terrified and covered in fur. As a halfbreed human/wolf shifter, the Pack Alpha put a gag order in place on the night of her birth. If she never got a wolf, she would live her life oblivious of her father's heritage. But if her wolf surfaced, only then would she be told of their world.

Lies, betrayal, and fear plague her as she discovers a reality she never dreamed could exist. And when she doesn't immediately fall into place in the Pack, she's shipped off the Archibald Reynolds College.

Pete has secrets of his own. Things he can't bring himself to talk to his fraternity brothers at the doghouse about. Now he's stuck in summer classes finishing up the remainder of his degree with no plans for the future.

He's all alone in the world. That is, until he catches a whiff of the pretty new girl with an enormous chip on her shoulder and he knows she's his one true mate. The problem is, she has no idea what that even means. 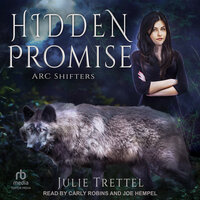