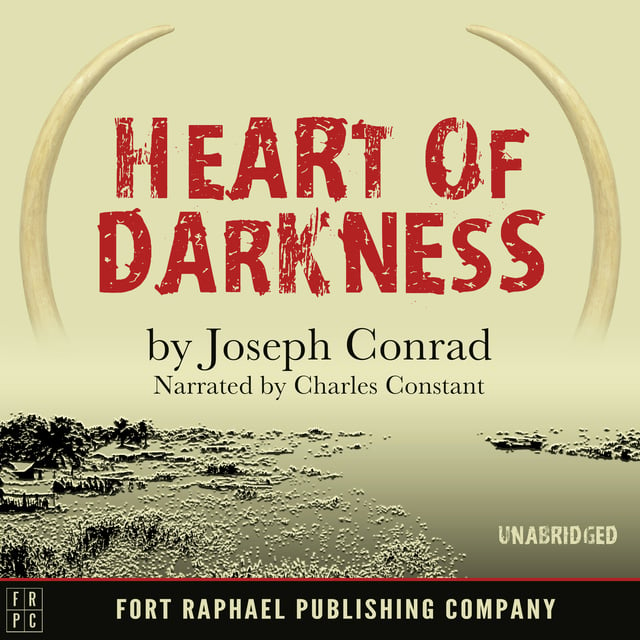 This is an audio-enhanced version of this novel - with musical introductions - presented by SoundCraft Audiobooks and Fort Raphael Publishing.

Long hailed as one of the greatest novels of the 20th century, Joseph Conrad's tale of one man's descent into the mysterious and deadly Congo jungle to find a messianic ivory trader is a journey into the depths of man's own greed and quest for power. Marlow, our narrator, relates his story of his slow upriver quest to meet the strange and enigmatic Kurtz, who lives isolated in the jungle and is revered by the natives he exploits.

An unflinching look at the contrast (and similarities) between the so-called "civilized" and "primitive" worlds, Conrad's novel has become a classic novella, regularly included on any list of the finest books of the past century. 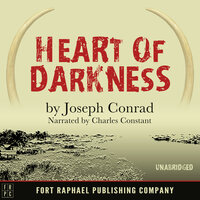