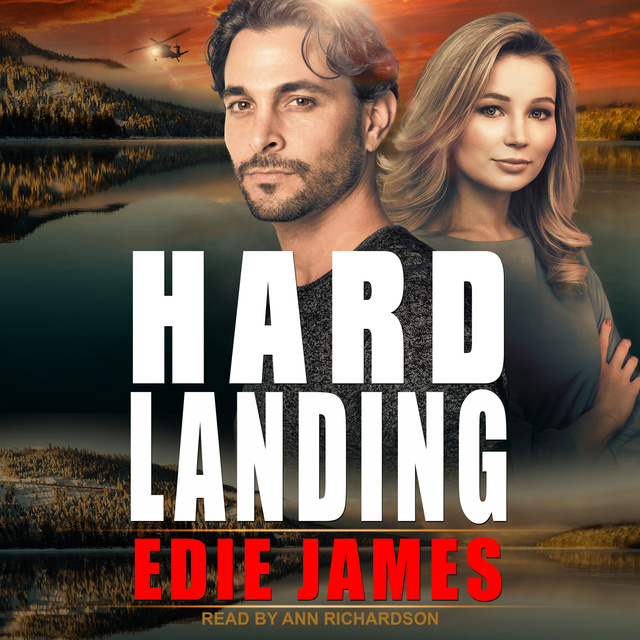 Two wary souls get a second chance at love. If a killer doesn't find them first.

When a stalker turns to murder, pilot Kelli Spencer needs protection. What she doesn't need is her old love Jack Reese returning to stir things up, but the former Navy SEAL and his team of protection specialists are the best of the best. Trust him with her life? If she has to. Trust him with her heart? No way. The last time Jack left, he made it clear married life held no appeal. Ten years later, he wastes no time letting her know he hasn't changed. Not that she'd be fool enough to hope. As the commander of Knight Tactical, Jack jumps at the chance to protect Kelli and take down a killer, but as soon as she's safe, he plans to shake the dust of the small mountain town off his feet again . . . until he realizes he never should have left the first time. Can he convince Kelli to give him another chance, or will a devious killer destroy his plans for a happily ever after? 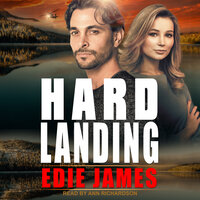