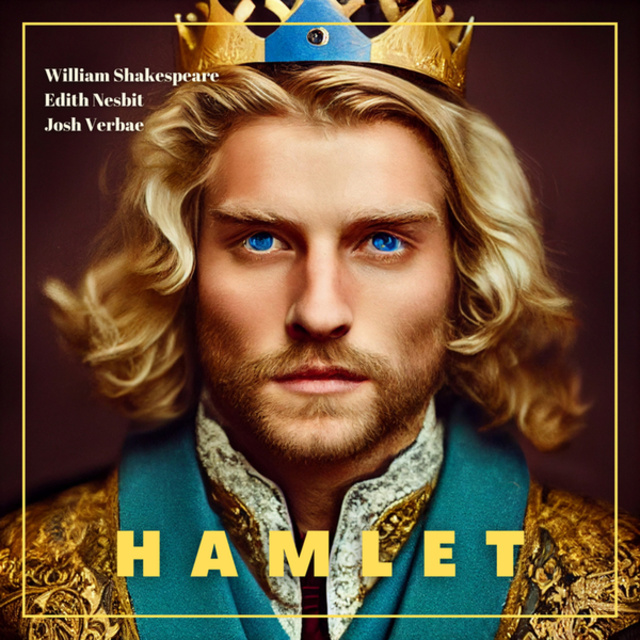 This edition of 'Hamlet' is an adaptation of Shakespeare's eponymous play 'The Tragedy of Hamlet, Prince of Denmark'. Set in Denmark, the story dramatises the revenge Prince Hamlet is called to wreak upon his uncle, Claudius, by the ghost of Hamlet's father, King Hamlet. Narrated in plain modern English, capturing the very essence and key elements of the original Shakespeare's drama. 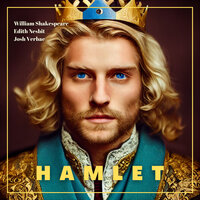