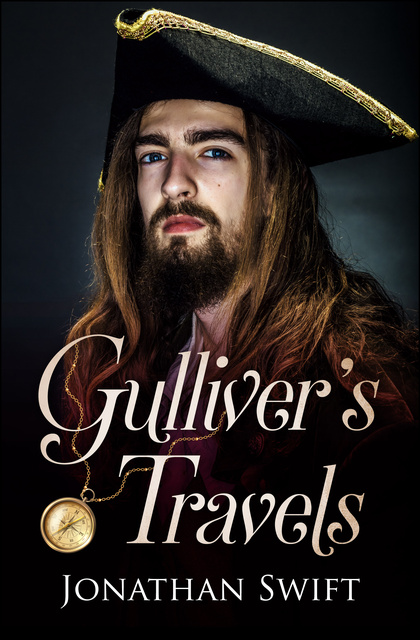 Originally published in 1726, ‘Gulliver's Travels’ is a masterpiece of satire, a predecessor to science fiction, and a critique of modern government and science by Jonathan Swift, an Anglo-Irish satirist, essayist, political pamphleteer, poet, and Anglican cleric who became Dean of St Patrick's Cathedral, Dublin, hence his common sobriquet, “Dean Swift”.
This is a marvelously imaginative tale of the four voyages of Lemuel Gulliver. The episodic faux-travel tale follows Lemuel Gulliver as he discovers exotic society after exotic society, each imitating an aspect of Swift’s socio-political environment. Published less than a decade after Defoe’s Robinson Crusoe, some interpret it to be a direct rebuttal to Defoe’s optimism about human nature and his belief in individuality’s precedence over society. Perhaps most of all, the novel offers a glimpse into English society as it struggled with the Enlightenment’s seismic shift in philosophy.