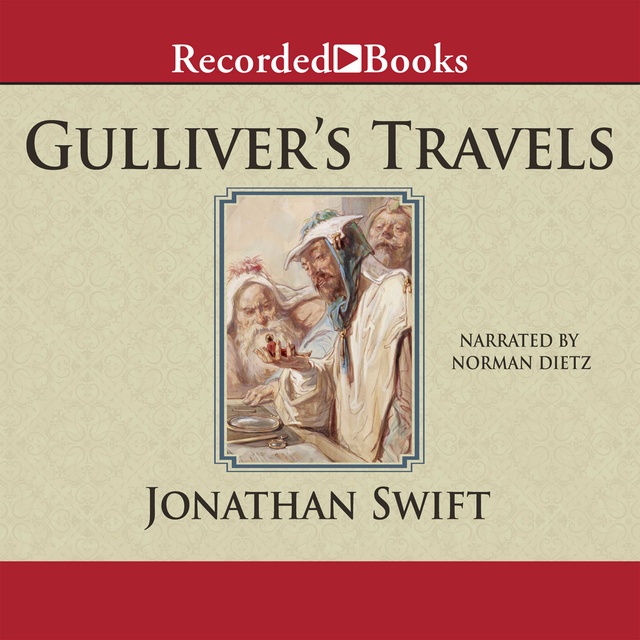 One of the most famous works in English literature, this classic enjoys enduring popularity. For generations, its sharp humour has appealed to adults, and its lively fantasy has charmed children. Gulliver's Travels relates the adventures encountered by a ship's surgeon, Lemuel Gulliver, on four remarkable voyages. The first is to Lilliput, whose inhabitants are six inches tall. The second is to Brobdingnag, whose inhabitants are 60 feet tall. The third takes Gulliver to the flying island of Laputa. His final voyage is to a land ruled by rational horses called "Houyhnhnms," who spoil forever Gulliver's capacity to live among ordinary mortals. Through his writings, Jonathan Swift earned fame as one of the world's greatest satirists. While exposing the follies of war, politics, science, philosophy, his native England, and humanity in general, at the same time he keeps us laughing at ourselves and our weaknesses. 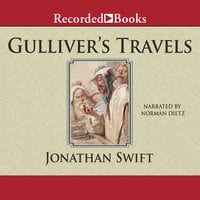