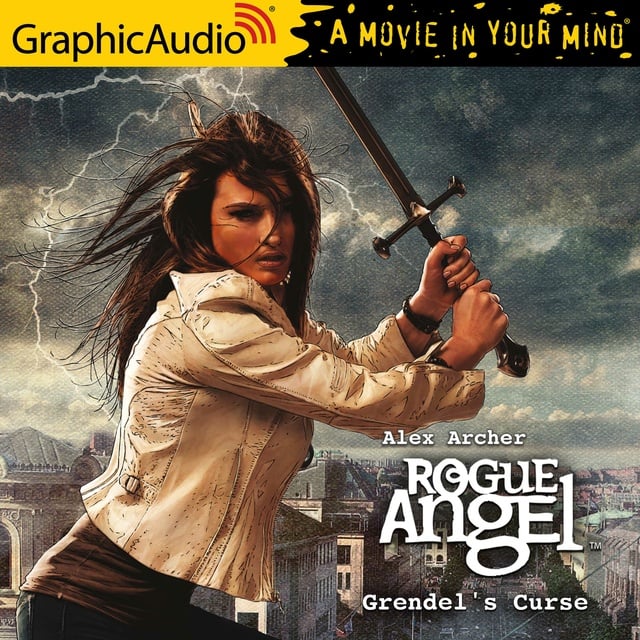 A sword of legend in the hands of an extremist… Skalunda Barrow, Sweden, has long been rumored to be the final resting place of the legendary Nordic hero Beowulf. And there's something of Beowulf's that charismatic and zealous right-wing politician Karl Thorssen wants very badly. Intent on getting his hands on the mythical sword Nægling, Sweden's golden-boy politico puts together a team to excavate the barrow. A team that American archaeologist Annja Creed manages to finagle her way onto. She wouldn't miss this possible discovery for anything. With Nægling at his side, Thorssen could be invincible…a Nordic King Arthur. What his followers don't know—and Annja is beginning to suspect—is just how far Thorssen will go to achieve his rabid amibitions. When Thorssen marks Annja for death, she quickly realizes that this is much more than a political game. And the only way to survive is to match Thorssen's sword with her own. 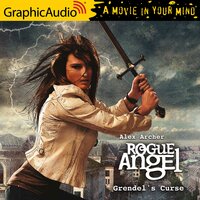