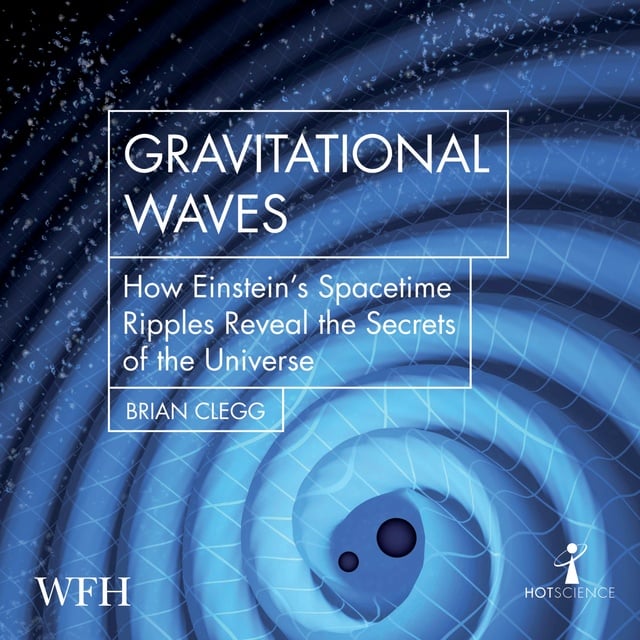 Gravitational Waves: How Einstein's Spacetime Ripples Reveal the Secrets of the Universe

Gravitational Waves: How Einstein's Spacetime Ripples Reveal the Secrets of the Universe

On 14 September 2015, after 50 years of searching, gravitational waves were detected for the first time and astronomy changed for ever.

Until then, investigation of the universe had depended on electromagnetic radiation: visible light, radio, X-rays and the rest. But gravitational waves ripples in the fabric of space and time are unrelenting, passing through barriers that stop light dead.

At the two 4-kilometre long LIGO observatories in the US, scientists developed incredibly sensitive detectors, capable of spotting a movement 100 times smaller than the nucleus of an atom. In 2015 they spotted the ripples produced by two black holes spiralling into each other, setting spacetime quivering.

This was the first time black holes had ever been directly detected and it promises far more for the future of astronomy. Brian Clegg presents a compelling story of human technical endeavour and a new, powerful path to understand the workings of the universe.