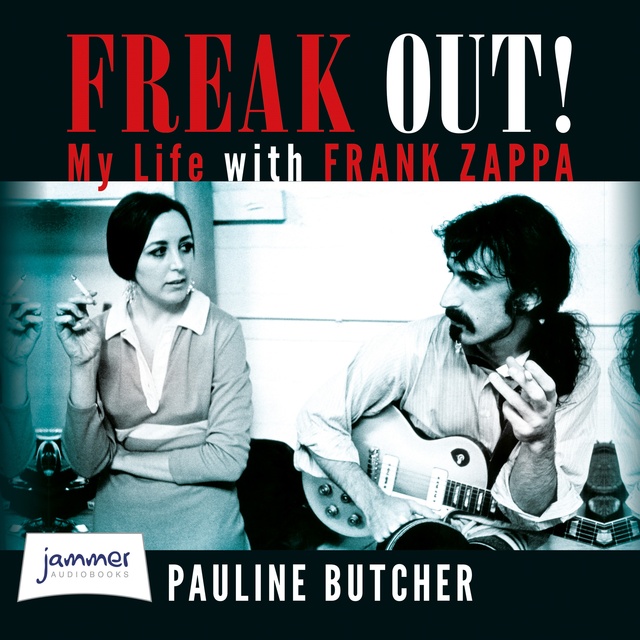 Freak Out!: My Life with Frank Zappa

Freak Out!: My Life with Frank Zappa

In 1967, 21-year-old Pauline Butcher was working for a London secretarial agency when a call came through from a Mr Frank Zappa asking for a typist.The assignment would change her life forever. For three years, Pauline served as Zappa s PA, moving with him, his family and the Mothers of Invention, to a log cabin in the Hollywood Hills, where the straight young English girl mixed with Oscar winners and rock royalty. Freak Out! is the captivating story of a naive young English girl thrust into the mad world of a musical legend as well as the most intimate portrait of Frank Zappa ever written.

“The book describes a formative time in the life of an innovative musical artist, which Zappa most certainly was. But it also captures a particularly intense experience of a very brief, yet enormously influential, period in the evolution of western womanhood.” THE GUARDIAN 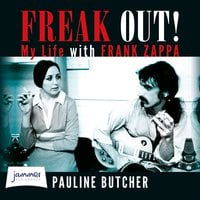