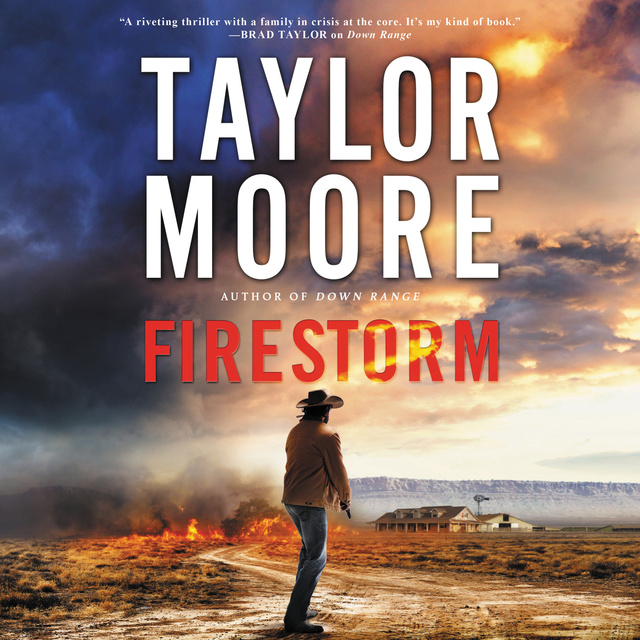 DEA Special Agent Garrett Kohl must rescue a CIA officer when she’s kidnapped in Texas by a nefarious band of criminals in this pulse-pounding thriller for fans of C. J. Box.

Special Agent Garrett Kohl has just taken down a dangerous and deadly cartel boss when he finds trouble brewing back on his family’s homestead. A powerful energy consortium, Talon Corporation, has started an aggressive mining operation that threatens to destroy Garrett’s land, his family’s way of life, and everything they hold dear. To achieve its goals, Talon is flouting the law, bribing public officials, and meeting anyone who challenges it with physical violence. When the Kohls themselves are attacked by Talon guards, Garrett goes on the offensive, embarking on an investigation that he hopes will rid the Texas High Plains of the intruders once and for all.

Garrett soon discovers that the company has origins in the dark hinterlands of countries across the globe. Using coercion and assassination levied by men from former Russian special operations forces, Talon is working on a highly secretive scheme to commandeer precious U.S. resources. The tit for tat exchange between Talon and the Kohls erupts into a full-scale war when Russian spy, Alexi Orlov, kidnaps Garrett’s friend and ally, CIA operative Kim Manning. While Talon may be accustomed to getting its way in many places around the world, they have yet to encounter this rare breed of warrior down in Texas—a man who will fight to the death to protect those that he loves. 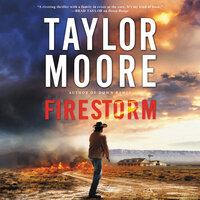