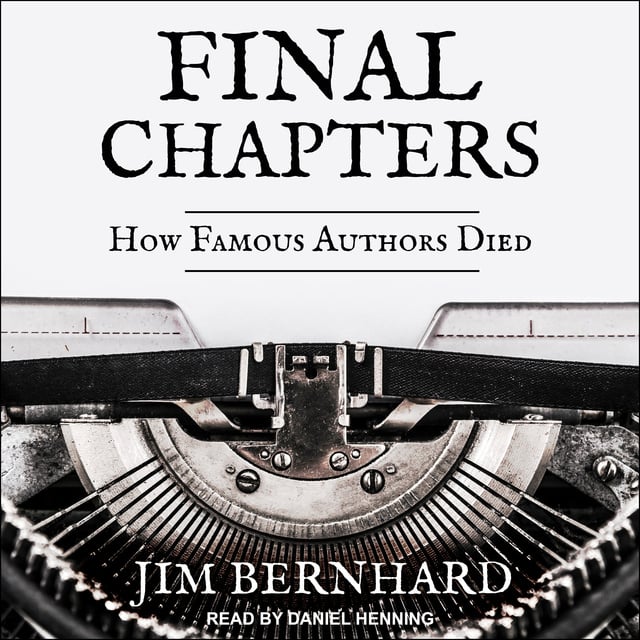 Famous authors, like everybody else, know that one day they will die. Final Chapters tells the fascinating stories of more than one hundred writers' encounters with death-and their attitudes toward the Grim Reaper: fear, uncertainty, or acceptance.

Francis Bacon wrote, "It is as natural to die as to be born, " while Socrates told the judges who condemned him, "And now we go our ways, I to die and you to live. Which is better is known to God alone."

Death often came in startling ways for these well-known writers. The playwright Aeschylus was conked by a turtle falling from the sky. Christopher Marlowe was stabbed in a barroom brawl. Moliere collapsed while playing the role of a hypochondriac in one of his plays.

Edgar Allan Poe was found semi-comatose in someone else's clothes shortly before he died. Sherwood Anderson was felled by a toothpick in a martini. Did Dylan Thomas really die of eighteen straight whiskeys? And was it a bottle cap or murder that did in Tennessee Williams?

If these authors have lessons for us, the best may be that of Marcus Aurelius: "Death smiles at us all; all we can do is smile back." 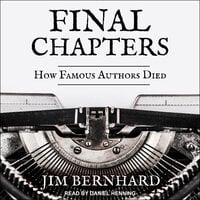