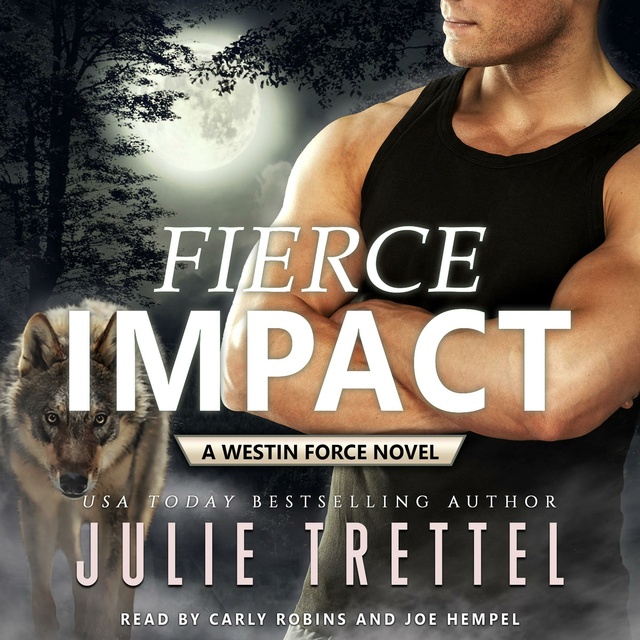 Grant Phillips has always been a team player. He lives his life for the Force and worked hard to land a coveted spot with Team Bravo. He follows the rules, keeps his head down, and never causes trouble. Grant does everything for everyone else and wants for very little. The mission always comes first, until she waltzes into his life.

Taylor Maxwell is a wild card. A thrill seeker. A rogue wolf. She lives her life only looking out for number one, there’s little she won’t do for the next paycheck. When she gets contracted to steal a priceless heirloom from the vault of a well-known drug lord, she readily accepts. This time it’s personal as she knows the prize contains ancient knowledge of shifters, and its current owner is about to exploit it.

Taylor has spent months cultivating the perfect cover for the assignment and embedding herself as close as possible. But the sudden appearance of Westin Force, a well-known shifter paramilitary group, could destroy all she’s worked for.

She has two options: work with them, or against them. Joining forces sounds easy, but there is nothing easy about the strong, silent wolf shifter with the smoldering gray eyes who’s overbearing presence throws her off her game.

Grant’s focus has always been on the team, but not this time. For him the mission has changed, and his eyes are firmly focused on the one thing he never thought he wanted—his true mate. 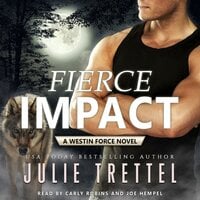