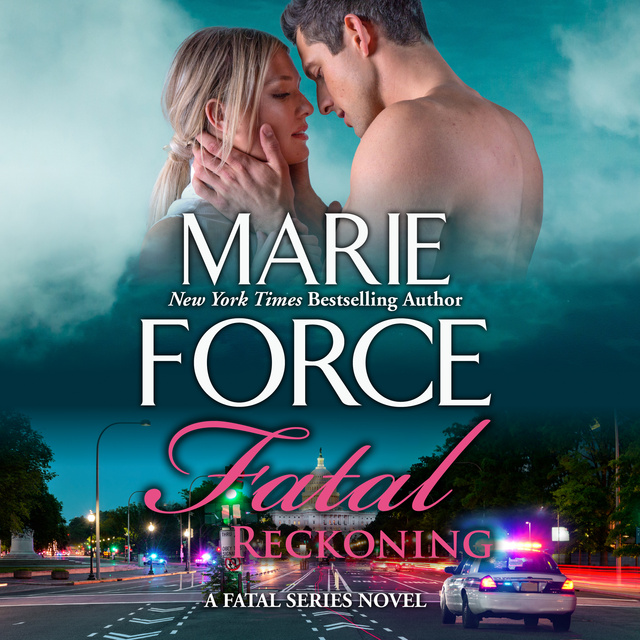 A peaceful morning is shattered when Washington Metro Police lieutenant Sam Holland’s beloved father succumbs to injuries from an unsolved shooting while on duty four years ago. As the community rallies around Sam and her family, one thing becomes crystal clear: her father’s death has turned the unsolved case into a homicide—and it’s on her to bring her father’s killer to justice. But the case has been cold for years…until an anonymous tip that’s too shocking to believe leads Sam down a dark and dangerous path. Her husband, Vice President Nick Cappuano, knows if she can’t solve this case, it will haunt her for the rest of her life. She’ll need the strength of their bond to pull her out of the darkness before it’s too late—because as the missing pieces rapidly fall into place, Sam realizes the truth might just break her all the same…and that her father’s killer isn’t done yet. 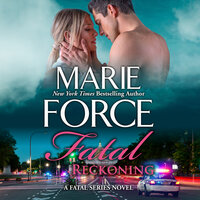