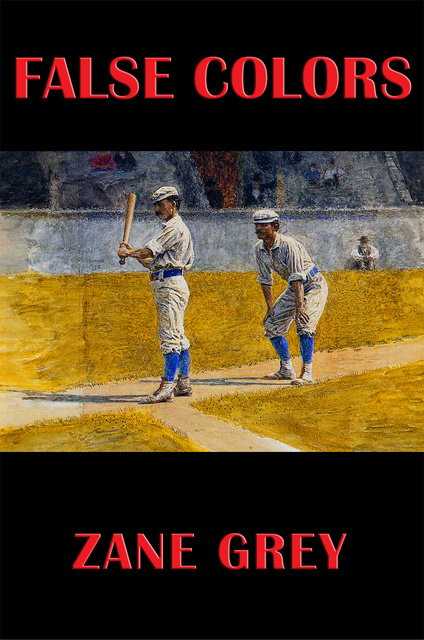 Pearl Zane Grey was best known for his popular adventure novels and stories that were a basis for the Western genre in literature and the arts, but he also wrote two hunting books, six children’s books, three baseball books, and eight fishing books. It is estimated that he wrote over nine million words in his career, which made him one of the first millionaire authors, as well as President Dwight D. Eisenhower's favorite writer. In this story, a ringer is made an offer he can't refuse.