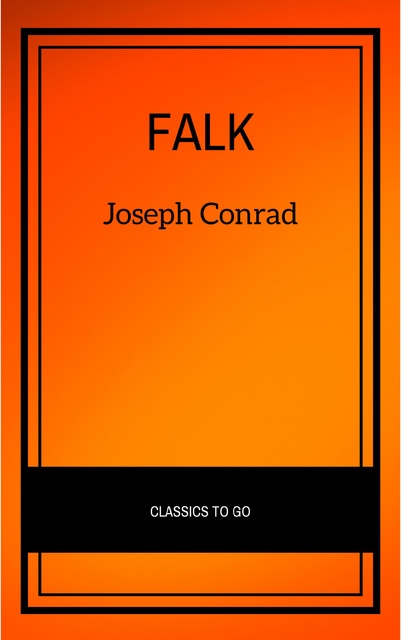 Joseph Conrad (born Józef Teodor Konrad Korzeniowski, 3 December 1857 – 3 August 1924) was a Polish novelist, writing in English, while living in England. Many critics regard him as one of the greatest novelists in the English language, despite his not having learned to speak English fluently until he was in his twenties (and then always with a strong Polish accent). He became a naturalized British subject in 1886. He wrote stories and novels, predominantly with a nautical setting, that depicted the heroism of faith before the imperatives of duty, social responsibility and honor