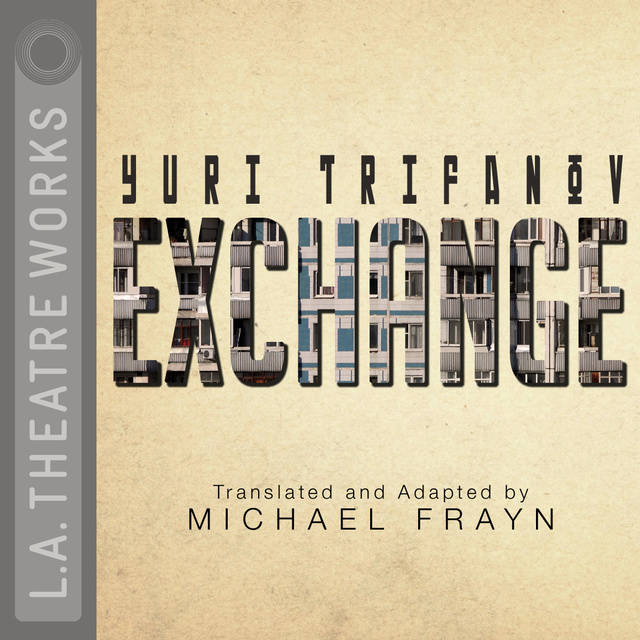 The bureaucratic nightmare of Soviet housing and one family's attempt to "exchange" its tiny Moscow apartment for a larger one. Translated and adapted by playwright Michael Frayn from the novella by the respected Russian writer Yuri Trifonov.

Directed by Robert Robinson. Recorded before a live audience at the Guest Quarters Suite Hotel, Santa Monica in April of 1992. 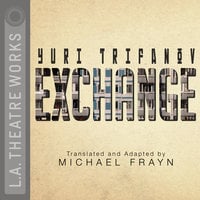