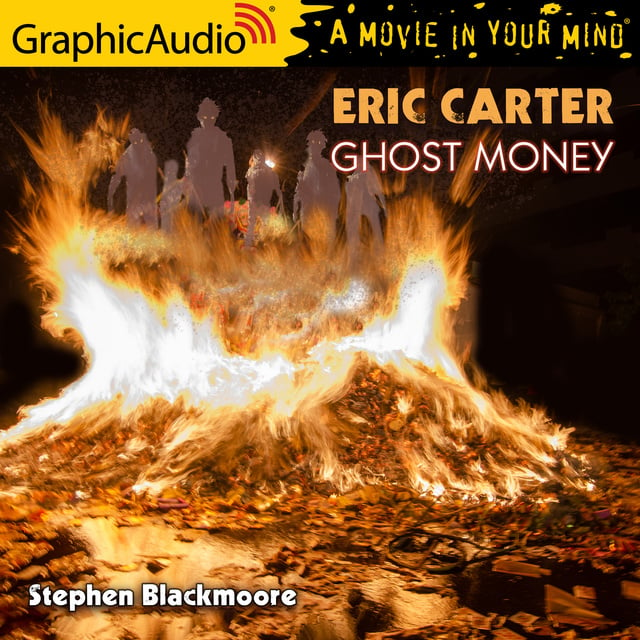 "The fifth book of this dark urban fantasy series follows necromancer Eric Carter through a world of vengeful gods and goddesses, mysterious murders, and restless ghosts. The Los Angeles Firestorm killed over a hundred thousand people, set in revenge against necromancer Eric Carter for defying the Aztec god Quetzalcoatl. Carter feels every drop of that blood on his hands. But now there's a new problem. Too many ghosts in one spot and the barrier separating them from the living cracks. And when they cross it, they feed off all the life they can get hold of. People die. L.A. suddenly has a lot more ghosts. But it's not just one or two ghosts breaking through: it's dozens. Another mage is pulling them through the cracks and turning them into deadly weapons. Eric follows a trail that takes him through the world of the Chinese Triads, old associates, old crimes. And a past that he thought he was done with. Carter needs to find out how to get things under control, because if more ghosts break through, there's going to be even more blood on his hands. Performed by Michael John Casey, Dawn Ursula, Nora Achrati, k'Lai Rivera, Andrew Quilpa, Kay Eluvian, Darius Johnson, Eva Wilhelm Jacob Yeh, Rob McFadyen, Chris Davenport, Nick DePinto, Tia Shearer, Alejandro Ruiz, Matthew Bassett, Tony Nam, Keith Richards, and Bradley Smith." 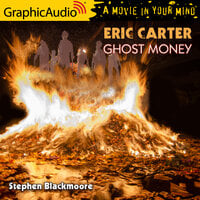