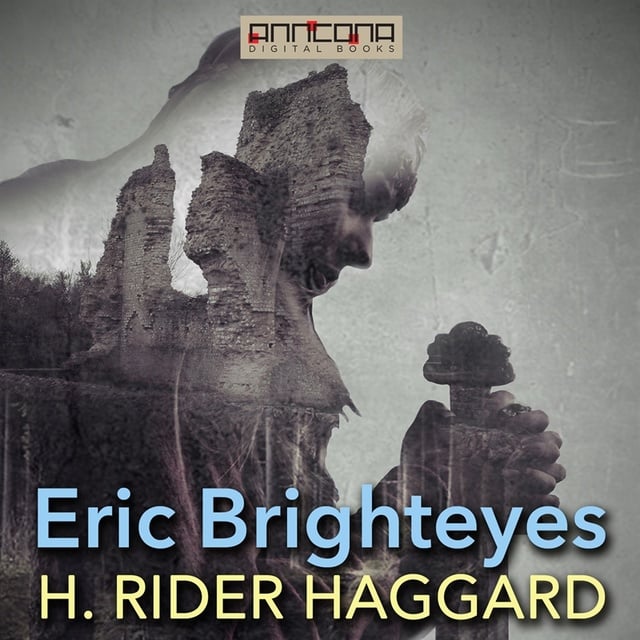 Eric Brighteyes concerns the adventures of its eponymous principal character in 10th century Iceland. Eric Thorgrimursson (nicknamed 'Brighteyes' for his most notable trait), strives to win the hand of his beloved, Gudruda the Fair. Her father Asmund, a priest of the old Norse gods, opposes the match, thinking Eric a man without prospects.

But deadlier by far are the intrigues of Swanhild, Gudruda's half-sister and a sorceress who desires Eric for herself. She persuades the chieftain Ospakar Blacktooth to woo Gudrida, making the two men enemies. Battles, intrigues, and treachery follow.

Combining history, fantasy and adventure, Haggard sets a standard of quality and fidelity to the saga style that remained unmatched until Poul Anderson's novel The Broken Sword, 60 years later.

This novel actually seems rather less dated in the early 21st century than Haggard's other work or the general run of Victorian adventure fiction. Improvements in our understanding of the Viking period have done surprisingly little to falsify Haggard's imagination of its setting, and the book should still hold a strong appeal to any reader interested in the period.

Anthony Boucher and J. Francis McComas praised Eric Brighteyes, saying that 'nothing has been written in English that matches this complete comprehension of the blend of the fury and mysticism that was that greatest of anomalies, the Viking.' 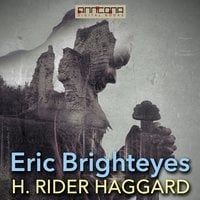